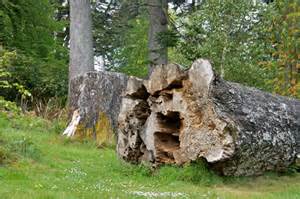 Preamble: The news media of today highlight a very sad and malignant sickness in society which causes ruin to those who indulge and those whose lives they impact. This story, a composite of many of those news reports shows how even those who have not suffered abuse trauma in their childhood years can through bad choices end up as the refuse of society.

The above picture is copyright to commons.wikimedia.org