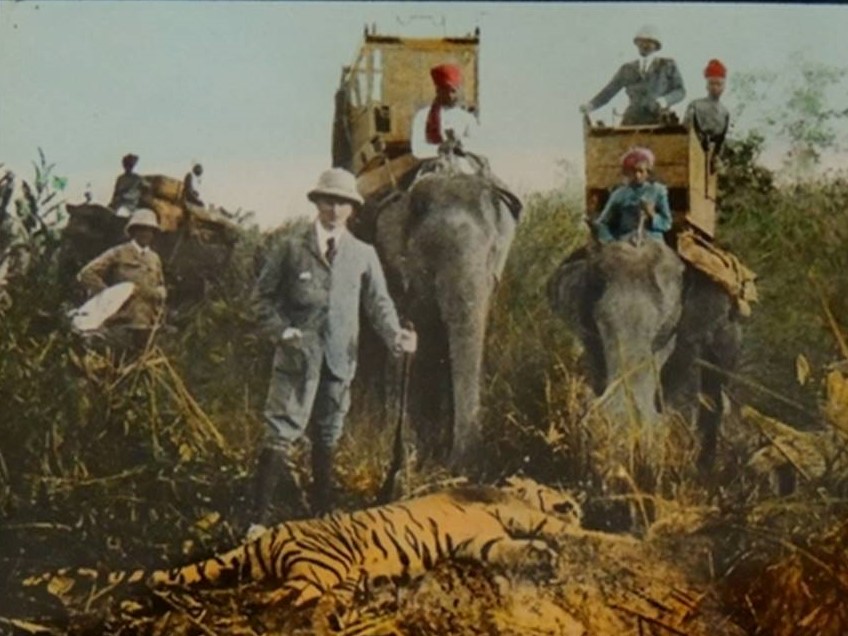 An Acceptable Compromise Next day Bill was marched to the office again. He stood to attention and saluted. Then waited patiently for the officer to speak. His commanding officer continued to stare at the papers on his desk, then looked up and smiled. “There’s a possibility information supplied to me is not accurate. I’m not sure of that so I’ve decided to give you the … END_OF_DOCUMENT_TOKEN_TO_BE_REPLACED

Challenging the Norm Mahaveer was nonplussed when negotiations would proceed directly with Bill Higgins rather than a go between and almost decided to back out on his commitment, but Manoj deftly steered his father through his concerns. To Mahaveer’s surprise no dowry was asked, Manoj had greedily convinced Bill that in an inter-racial situation that would not be necessary. Bill on the other hand was … END_OF_DOCUMENT_TOKEN_TO_BE_REPLACED

Bride for the Sahib Mahaveer sat thinking over his latest misfortune. It had all started years before when he decided to take a second wife. His first wife Shakuntala had grown sick after producing a son and never fully recovered to take her place as the one to keep home going while Mahaveer attended to business. He was very fond of Shaku. He was from … END_OF_DOCUMENT_TOKEN_TO_BE_REPLACED

Mai The girl continued to study him as they walked the distance along the beach until they reached camp. James felt uncomfortable under that inspection and was guarded in his conversation. It looked like his time at this beach was not going to be as productive as he’d hoped if the family knew where he was and came to visit. “My name is Mai,” said … END_OF_DOCUMENT_TOKEN_TO_BE_REPLACED

Footsteps It was in that little sandy cove far removed from the usual hustle and bustle of tourist traps an hour drive from there he met her. On a whim, he’d decided to take his four-wheel drive along a sand track that seemed to go on and on. There were signs others had tried it before but had soon tired of the seemingly endless track … END_OF_DOCUMENT_TOKEN_TO_BE_REPLACED