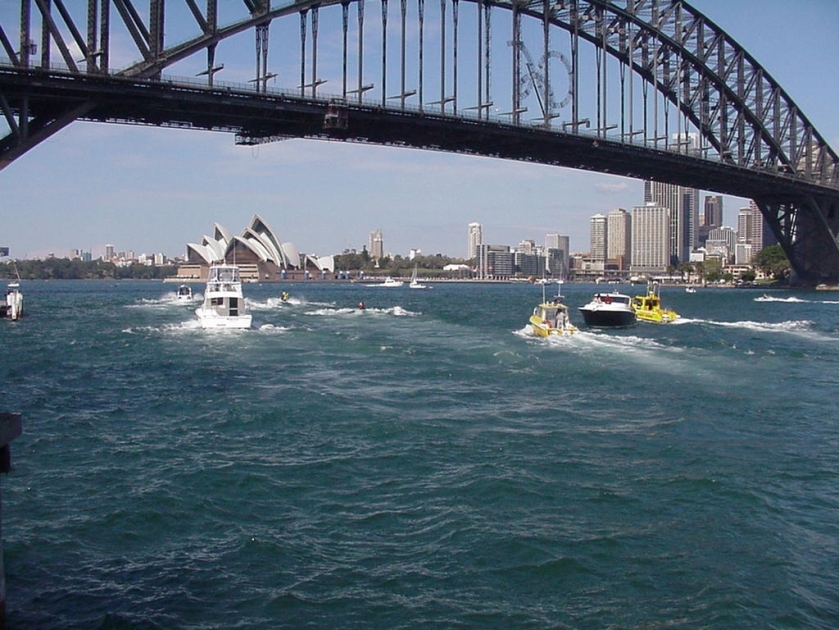 Wu had met his daughter in Beijing to spend a day giving her instructions before she entered into a culture so different from her experience. He’d hoped to accompany her and get her settled but party business required him to stay in Beijing.  It was important she realize her venture was part of the family enterprise. She’d already spent hours with her elder brothers who’d told of their time in America and Europe and knew the cultural pitfalls she’d possibly face. But so far none of their business interests had taken them to this unknown southern continent.

Wu had arranged through contacts in the party to have Embassy staff in Australia keep an eye on his daughter. They’d arranged for her to be billeted with a trusted Chinese family in a suburb close to the metro rail so her travel back and forth to the university could be facilitated. Wu Mei wondered what the fuss was all about. She had absolute confidence she could handle these foreign devils with big noses. She’d already been in classes with foreigners bought into the country to teach and as foreign exchange students and didn’t find them to be objects of fear. She’d studied them carefully knowing in advance what her father had planned for her long term future. She thought of Western intervention in her country in times past and despised them all. Someday they’d be the losers and the Middle Kingdom would rule the world as was its ancient right.

As her father’s monologue continued Wu Mei studied her passport with pride. She’d do her country proud and come back home to care for family obligations. She frowned as she looked at the piece of paper folded into her passport. In Australia she’d be assisted through customs and immigration by embassy staff and her given English name was to be May for the duration of her stay in Australia. She was proud of her name; why did she have to go under another name? But she kept it all inside and listened attentively.

It was only when the novelty of flying for an hour had worn off Wu Mei’s bravado began to diminish. The plane was flying Chinese territory and the crew made her feel at home but as she peeped through business class curtains at the economy section she saw at least half the seats were occupied by foreigners, some still dressed in their business suits after their visit, but most tourists returning home. Soon she’d be surrounded by these people. How would she communicate with her precise slow English when they spoke so fast? She was so glad her father had arranged for her to stay with a Chinese family. That would be her retreat after struggling through  initial culture shock at the University straining to catch each word. She’d record each lecture and revisit it in the evenings to make sure she understood. It was unthinkable for her not to return to her family with the highest honours.

Wu Mei was not on a diplomatic passport so Embassy staff were not in Immigration to meet her. She stood bewildered looking around for the promised help from the Embassy. A Chinese Australian in Immigration uniform appeared beside her. She extended her hand and pointed to the passport. Wu Mei handed it over. The officer beckoned her to an empty counter and opened the passport reading it electronically. She then looked at a list in front of her and smiled.

“Welcome to Australia,” she said in English. Then seeing Wu Mei flush at rapid fire English she smiled again and repeated the welcome in Mandarin.

The officer stamped her passport and beckoned for Wu Mei to follow. “In Australia you will be known as May!”

Wu Mei nodded as she followed to the customs line. The Immigration Officer quizzed her slowly and then studied the filled in declaration. “There are heavy fines for bringing banned items into Australia,” she said in Mandarin. Wu Mei nodded.

“What is your name?” Demanded the Immigration Officer.

“You’ll be met at the door by Embassy staff.”

Moving past packed in people down the exit line she spied her name in large Chinese characters and headed through the crowd in that direction. Embassy staffer and Wu Mei bowed to each other as her luggage was whisked away toward the terminal exit and a priority parking area where her luggage was stacked carefully. She was motioned to a back seat.

Wu Mei stared out the window as the vehicle made its way in evening darkness from airport through the tunnel under the harbour to the upmarket north shore where she’d make her temporary home. Not a word was spoken during that journey which made her feel uncomfortable. But eventually they reached their destination in a quiet suburb filled with impressive large homes. The suburb shouted luxury and privilege, and it was here the vehicle made a turn into a long driveway pulling up in front of an imposing sprawling residence. The driver went to the door and pressed a button. Loud chimes echoed from the inside and after some time an inner door opened. A face peered through an ornate security door. There was an exchange in Mandarin and the door opened. An Embassy staffer motioned for Wu Mei to leave the vehicle and follow him. The driver ran to retrieve her luggage.

Introductions were made as each member of the family was presented and Wu Mei bowed to each one in turn. The matriarch of the family took her to a large room on an upper level with sliding glass doors opening to a private balcony. The room was artistically planned with scenes of China and an ornate four poster bed feature. Wu Mei took in the attached spacious bathroom and dressing room, a motel style shelf for drinks and snacks was cleverly tucked away from sight and a cubicle for a study caught her eye. A large wall TV faced the bed framed to look like a giant picture. She was used to luxury, but this surprised her. The matriarch smiled her appreciation at Wu Mei’s surprised reaction and handed her Chinese relaxing gown and slippers. In Mandarin she pleasantly invited Wu Mei to freshen up after her long journey and join them downstairs for the evening meal in an hour.

Wu Mei bowed and murmured her thanks. Then as the door closed she hastily unpacked and headed for a shower. She’d not expected this level of accommodation and made a note to phone and thank her father for the care he’d taken to arrange all this for her.

Later when she made contact with her family she discovered they were just as surprised at the level of accommodation supplied as she’d been on arrival.