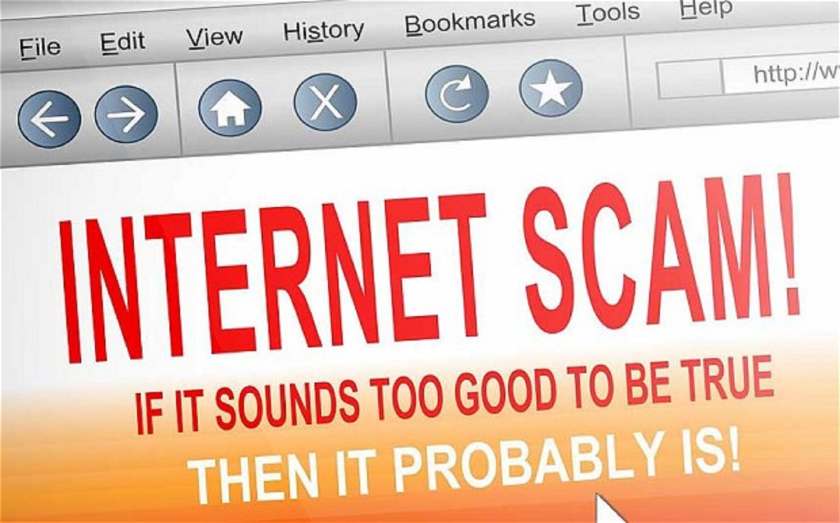 It was one of those steamy summer nights when daylight lingers until late bedtime and friends gather to sit around the patio and talk while watching the sun paint clouds in pastel colours before going to its rest.

Annette went back and forth between guests and her kitchen now exposed with sliding glass door panels pushed to their extremity. Theirs was the most expansive patio on the street and Annette’s sister Jill and her husband Steven had recently moved just down the street from her place so they were frequent visitors as their home was small. Jill had bought guests with her so there’d been a hasty trip to storage where they dusted off beach chairs to accommodate these new friends.

Annette loved to entertain so there was always a store of cookies and snacks tucked away in the kitchen after she’d baked up a storm for the day. She now urged her creations on the visitors and topped up their cool drinks as she bustled around seeing to their comfort. Now and then she’d prod her husband Will and point to an empty glass deposited on a side table beside the guests making urgent signals he should help her see to their needs.

Will locked in conversation with the men was becoming irritated at the intrusion into their discussion on the merits of the local football team. He’d already asked Steven three times whether he needed a refill and Steven had politely declined each time. Steven was more interested in the discussion than snacks. As this irritation became more obvious Annette retreated looking crestfallen.

Jill watched the drama and smiled. She loved her sister dearly and had watched Annette as they’d grown up together. She could be rather insistent! She glanced at Will’s irritation and giggled softly, then excused herself from the group and headed for the kitchen. She hugged her sister noting tears forming in her eyes.

“I think everyone has had enough Annette. Some and spend some time with us. I want you to get to know my friend Mary. She’s had an interesting background and we found them checking out a home next to us with the real estate agent. I think they are almost persuaded to buy and move in.

Annette sighed and wiped her eyes, then followed Jill back to the patio looking at her husband with an accusing look as she sat. Will caught her look and had a twinge of conscience as he noted her sad eyes. He could have been more patient?

Just then Annette’s cell phone in the kitchen gave out with loud bell chimes. Will resolved to make up with his wife.

“Annette let me get that call for you, you’ve been working hard and I’ll see who it is for you.”

Annette smiled and nodded her head. This was his way of doing penance so she’d play along.

Conversations paused as the group waited for Will. He emerged with the cell phone and pressed the green button. “Hello.”

There were sounds of an office group at work and then a voice with a foreign accent.

“Hello, this is the Microsoft Technical Team office. We notice you have a virus affecting your computer. This is placing you at high risk of exposing your personal information. It needs to be fixed. We will guide you in cleaning this virus from your computer but you will need to follow instructions carefully.”

Will was about to hit the red disconnect button when he had a sudden inspiration. He turned to the group who were listening with interest and turned the phone conversation to speaker so they could all hear. He turned up the volume.  So far, he’d not entertained this kind of obvious scam. Scammers were a real pain, this was the third call from these rascals in a week and he’d hung up on them after hearing their speech without comment. This time he’d play with them. He adopted the tone of an old man with a shaky voice.

“Hello who are you and what do you want? What is this virus you’re talking about?”

Sensing he was dealing with an old person who would be much more pliable the scam artist repeated his memorized piece.

Will put up his hand to silence the group who’d been listening in to the conversation and were beginning to chuckle. He assumed his old person’s voice imitation again.

“My son is not home. I don’t have a computer but he has a desktop and IPad and an IPhone. I don’t know how to use them so you’ll have to wait for him to come home.”

Steven was about to laugh out loud when Will urgently held up his hand to prevent any conversation or noise.

The scam artist had dealt with old people before. The more ignorant they were of computers or even if they knew the basic uses the more profitable getting what the scammer wanted. At the minimum, they could take over the computer to add to their world collection using it to send out junk mail, or if they were lucky, access to bank and personal information which was of even more value.

“Do you know how to turn on your son’s computer? Does it need to have a password to open files?”

“I know how to switch it on,” said Will in his best old person’s imitation.

There was a mild explosion from the group and silence from the scammer as he listened carefully.

“Did your son come home?”

“Is there anyone else in the house who knows how to use a computer?”

The scammer relaxed. “OK maybe you can help save your son’s computer from this virus with our help. He will be grateful you’re home to help. Please go to the computer and turn it on.”

“I’m sitting in front of the computer. I thought I knew how to turn it on, how do I do that?”

“Is there a button with a power symbol on the front of the computer? If there is press it! It may take a minute to show a screen.”

“The screen lit up!”

There was a hasty conversation in a foreign language on the other end of the line then the accented English voice reappeared.

“Yes, he hides it behind books in his library, I’ve seen him put it there.”

“Good, we need to get that book and open up the computer quickly. Your son is going to be very thankful when we have his computer protected again.”

“I have the book with me. Do you want the bank passwords?”

“You can give me the passwords slowly and we will see if we can fix things for you this end. Do you have the computer password in that book too?”

So slowly and methodically Will fed the scammer a lot of fictitious passwords with bank accounts names in turn. The group could hardly contain their mirth so Will raised his arm again for silence.

“There’s a funny password here with letters and numbers and some other signs. Is that the one you want?

“It could be, let’s try!” The voice at the other end of the line tried to contain excitement, but did their best to sound disinterested.

“I’m into the computer!” Said Will in fake wonderment. “I can use a computer!”

“Now I want you to write down this code on a piece of paper and repeat it back to me to make sure you have it correct. Then when I tell you I want you to use the keyboard and type it into the computer so I can fix the virus problem for you. Can you do that?

“I think so,” said Will in his imitation frail voice.

The code was delivered slowly and with mounting excitement. Will read back the code leaving out a number or letter. This happened several times with mounting frustration on the other end of the line.

“I can’t remove the virus from your son’s computer unless you cooperate.” The voice at the other end was beginning to sound nasty and Will gave a pretend whimper.

Steven and his friend raced down to the back yard and laughed until their sides ached, then hurried back to hear what was coming next. The girls covered their mouth with napkins and their chests moved up and down in silent mirth.

“There’s something up on my screen now,” said Will in pretend wonder.

Will returned to his natural voice. “It says you’ve been scammed stupid scammer!”

A torrent of abuse issued forth from the cell phone followed by a loud click.

“I’m definitely taking that house,” said Jill and Steven’s new friend. “This sounds like a fun neighbourhood to live in.

They all laughed until tears ran down their cheek and their sides ached.

“Anyone for more cookies and drinks?” Annette looked at the group hopefully heading for the kitchen.

The above image is copyrighted to therichest.com