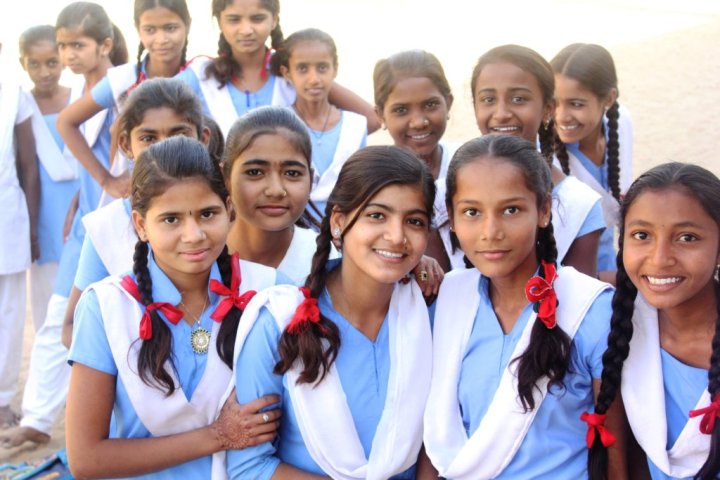 Vishnu Pandit Chief Minister pressed the buzzer on his desk and after a few minutes his brother in law and confidant Bhaskar Gaekwad appeared. Bhaskar was his unofficial fix it man who he’d pulled from active police service after winning the election. It paid to keep a relative of his close for protection as there were many seeking information all the way from newspapers to various groups with self-interests at heart. Vishnu indicated a seat close to him and glanced around whispering. “Did you check my office for bugs?”

Bhaskar smiled. “Nothing here so we can talk normally however I still haven’t figured out how information on police investigations seems to have leaked from our office to the press. The police are understandably frustrated about that leak and not sure what we are up to. It does make their job harder. I have the police assigning undercover men and women to follow and observe all our employees and see if there are any leaks possible through their contacts. So far they check out. Our stringent investigations before anyone is appointed at this level seem to work.”

“What about paperwork and computers?”

“Every document discarded for trash is shredded and documents held either on file or computer are well protected.”

“It’s a puzzle, those criminal elements seem to be a jump ahead of us whenever the police show up to nab them and everyone has a water-tight alibi. The Police Commissioner is reviewing reliability of everyone over there constantly in a discreet way, but circumstantial evidence seems to point to us and that makes them mad. They want to know what’s the point of them investigating if we don’t take it seriously.  The opposition party is having a field day in the press.”

Vishnu drummed the table with his fingers. “Bhaskar cancel all my appointments we’re going to spend a few hours reviewing the video security footage for this building. This is top priority finding the leaks.”

Five minutes later Bhaskar wheeled in mobile video equipment and began sorting for viewing. ‘Which day do you want to commence with? Do you want to have our head security guy here in case you need to identify anyone?”

“Have you cleared him of any doubt?”

“OK, bring him and have the secretary contact our homes to tell them not to expect us tonight!”

Bhaskar grunted. “I thought I’d left that lifestyle behind when you took me out of policing to help you here.”

They sat waiting five minutes and the security man appeared.

“I handed security over to my assistant who cares for the second shift. He’s supposed to be home and was not happy to be scheduled out of hours.”

“Contact him and tell him he’s not to leave until we release him. We’ll make sure he’s remunerated well for this extra shift.”

The security man activated his walkie talkie and there was an angry conversation before the line was shut down.

After six hours work the three men were tired irritable and hungry.

Vishnu pointed to the screen. “Run that back a little and pause it on that man entering the building. I don’t recognize him as a party member or member of the government or opposition party.  I think I know all the staff and departmental men and women we have on payroll and he’s not one of them.”

The security man peered at the screen. “It’s the linesman who regularly services our phones when they’re out of service and that unfortunately is quite regularly.”

“Have you done a clearance on him?”

Vishnu nodded to the security man. “You can go home now, thanks for your help tonight!”

The security man nodded and headed for the door to rearrange schedules.

“Bhaskar who do we have in the techno world who is trusted by us and can make a thorough audit of the lines to look for any abnormalities in service. Our lines are supposed to be secure, but I’d like to have them checked again anyway as you and I discuss some highly classified information on the phone and within the building often. Get the police to have undercover men follow this guy around note his contacts and what he does each day and see everything is clear with the phones.”

Bhaskar headed for the door wearily. He’d head for the Commissioner’s office to talk with trusted confidants there he’d known from policing days having extracted a still picture of the linesman to give them. Then he woke his protesting friend from the techno world and went to his house to pick him up. Better to attend to this over night while there were no staff around. By morning the technician had identified some areas that were concerning and Bhaskar drove him home. Then it was back to the Police Commissioner’s office. The linesman was to be bought in for questioning and he was not to be released under any circumstances. If “encouragement” had to be given to find the truth Bhaskar would take the responsibility for that.

Then he went home, and his anxious wife Poonam met him at the door urging him to eat something. He put up his hand wearily to indicate he wasn’t hungry, then headed for the bathroom where he luxuriated in a warm bath before heading for bed and a well-earned sleep.

Despite the early hour Shalini crept out of bed to observe what the noise that woke her was. She’d not slept well thinking about her terrifying change in circumstances and was grateful for a reason to be out of bed and away from her thoughts for a while. Poonam wrapped her arm around her daughter. “It’s OK, Papa had to work over night and was so tired he didn’t know he was making all that noise. Go back to bed Shaloo! Don’t wake your brother and sister.”

© Downloaded from Bing Images and credited to Global Giving