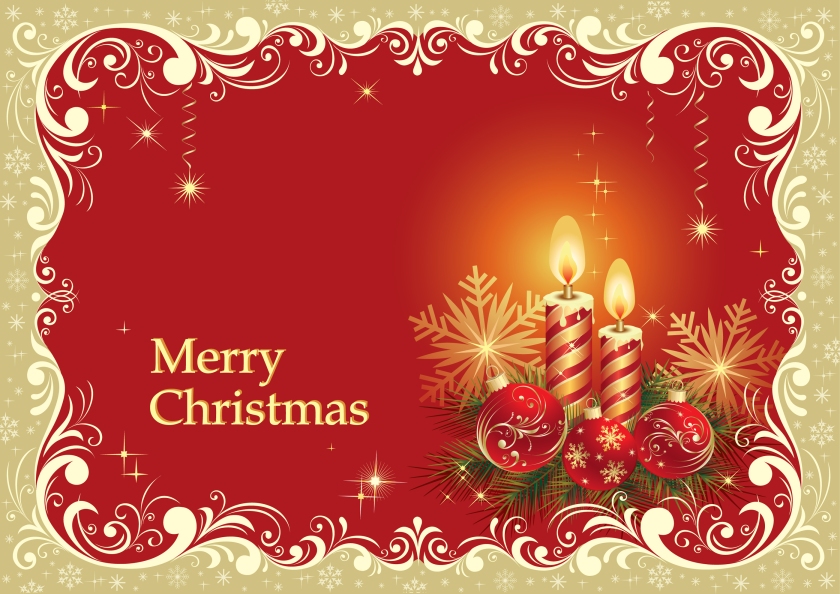 Don looked out the window and noted a light snow fall on the balcony. Opening up he felt bracing air and sucked in appreciatively. A weather system was moving in. Snow had arrived late this year. All of a sudden he was energized into action. This was to be the office Christmas party and he was looking forward to it already.

He smiled as he thought of office routines for the day. The office was closing for a week over Christmas period so this was to be their last day for the year. Not much will be accomplished today if last year was to be repeated he thought. Don worked for the branch office of a nation-wide insurance company. There was a staff of fifty at this office and he knew them all by name and had their personally types stored away in his head. He was now second in command in office management and had attended seminars at the head office for those considered to be rising stars in the company. It was rumoured people from head office would be at the party that evening and some interesting announcements could possibly be anticipated. There’d been talk for some time his boss was to be moved but Don was not into the rumour mill only believing what he knew to be true. Staff had confidence in him because of that.

As he entered the office he noted a group who normally worked overtime with him gathered in a knot talking and laughing. One of them held an opened small Christmas present in his hands. Don headed over to see what the laughter was about. He kept his eye on this group as they were openly ambitious and their evening work was mostly a sham to get management attention rather than a necessity. They were not above spreading rumours about each other in an attempt to score points with management at the other’s expense. There’d been several occasions where Don had to issue letters of warning on their conduct but their work was acceptable so they survived.

Ben who held the gift looked at it and laughed. “She must be hitting on he,” he said. He dumped the gift in the nearest trash can.

“You got one too,” he said derisively. “Maybe she’s hitting on you too!” They all headed for their work stations when they saw the warning look on Don’s face but he could hear their occasional bursts of laughter. They were in party mood already.

Don looked at the neatly wrapped gift on his table and opened it with curiosity. Probably a joke the group were playing on him he thought. But inside he found a note wishing he and the staff a Happy Christmas.  It was signed Maria Almeida.

Anger welled up in Don’s chest as he thought of the disgraceful behaviour of this group. Just because she was a cleaner doesn’t mean we have to look down on her he thought to himself. Apparently she’d been invited to the Christmas party with other contracted labour so he made a mental note to buy a small gift in return and thank her. He wondered if she’d turn up in overalls to clean up afterward, then remembered the office would be closed and she’d have plenty of time to clean up before they reopened in the New Year.

Staff and their partners started arriving at 6.30 pm much to the consternation of catering staff who were not ready to provide service.

At 7 pm contracted workers arrived together and Don looked at them appreciatively. Conscious of the fact they’d be rubbing shoulders with staff they’d gone the second mile in presenting themselves well.  Don moved to welcome them and make them feel at ease but he could see they all looked apprehensive as they observed little knots of staff members who’d gravitated to their office friends and seemingly erected a wall that would be difficult to penetrate.

I hope you liked my small gift said an accented voice to his side. He turned in surprise. There to his left was a strikingly beautiful young woman who looked like she didn’t belong to this group of contracted workers.  Her black hair cascaded down her back and her brown eyes flashed intelligence. She was dressed smart casual and her smile was riveting.

Don stuttered his thanks and motioned her to his office where he presented her with his gift which after seeing her seemed to him now to be  inadequate.

But others among staff had noticed this stunning Latino too and bachelors among them were tripping over themselves as they headed to engage her in conversation. She smiled slightly as she allowed herself to be drawn into their group and was plied with food and drinks which she accepted warily but with a dignity Don observed with surprise. How could such a stunning dignified woman be engaged in cleaning offices he thought to himself?

Don watched the young woman with mounting interest. She mixed easily and deflected the bumbling unwelcome attention of some of the young bachelors with easy grace. But as the evening wore on and the attentions became more persistent she excused herself and indicated she’d other engagements that evening and prepared to leave. At that point some attempted to force her to stay and Don quickly came to the rescue.

Taking her by the arm gently and sending the pursuers a warning look he motioned her in the direction of the visitors from head office who were in conference with his boss. He introduced her as his date for the evening. They appraised her and nodded approvingly, then he withdrew to a quiet corner where he apologized for the bad manners of some of his staff and begged her not to leave.

That evening Don learned a great deal about Maria Almeida. Her family had been aristocrats before the insurgency took the life of her father and brothers and caused mother and daughter to flee for their lives with nothing but the clothes they wore. Taking refuge in the embassy they were helped with immigration by embassy staff who knew the family in better times. While friends who’d fled before the insurgency succeeded in taking over their country helped them Maria and her mother were proud and chose the hard way to re-establish themselves. Maria was completing her studies in education at the university and working two jobs to help support herself and her mother.

Don found himself pouring out his life experience to Maria who listened attentively. He finished his story with the lament this would be the first Christmas spent by himself.

“You will spend Christmas with us,” said Maria in her heavy lilting accent. “That is if you want to?” She said invitingly.

Don nodded his head happily. “I’d like that very much!”

“Good, then you’ll take me home to protect me from those animals,” she said pointing at the group of bachelors who were still looking hopefully in her direction.  Both of them laughed.

Later that evening Maria opened the door to their small apartment and introduced her surprised Mother to Don.

There was a sharp exchange in Spanish as the mother looked accusingly at her daughter and glowered at Don who excused himself to leave.

Maria grabbed his arm and held him while the exchange between mother and daughter continued gradually subsiding into a peaceful conversation.

To Don’s surprise the mother leaped from her chair embraced him and kissed him on both cheeks much to his surprise.

I explained to mother the circumstances of your coming here and she welcomes you to our home, and of course to our Christmas lunch. She stared at her mother. “

Si, Si, the woman exclaimed and the women laughed.

“Why don’t I arrange to take the two of you to a restaurant for Christmas lunch? Said Don hopefully.

Maria’s eyes flashed anger and hands waved expressively. “You will come here, I will cook!”

So Don obediently appeared and rang the doorbell at 11 am as commanded Christmas day with an armful of presents for the two women.

Mother opened the door and called out in surprise causing Maria to leave the kitchen quickly thinking something was wrong. There was a rapid exchange in Spanish and much arm waving.

Finally, Maria spoke. “My mother is embarrassed as we did not think to buy exchange gifts, we have been so busy cooking.”

“But you are my present!” Don said happily.

Mother grasped him hugged him and planted multiple kisses on Don’s cheek while he looked at Maria in surprise seeking an explanation.

Mother thinks you proposed to me, I don’t know how to tell her you didn’t as she’s so excited but I’ll tell her about her mistake after you’ve gone.”

“Why would we want to disappoint her than,” said Don. “Hearing your story at the party caused me to think about my life and the empty spot that can only be filled by a good wife. I think you’re the one if you would accept me?

Maria collapsed with laughter and finally managed to control herself.

“Don, I lied to you. Mother didn’t think you proposed she knows English well; she was reacting to your kind save on the presents we forget to get for you. I was just wanting to find out how you’d react if I said that? We haven’t known each other for long but I’ve watched you at work and noted your respect for others. You’re a decent man and I want you for a husband.”

“Then you really are my Christmas present!” Don was happier than he’d been in his entire life.

This time he was embraced by both women and covered with kisses.