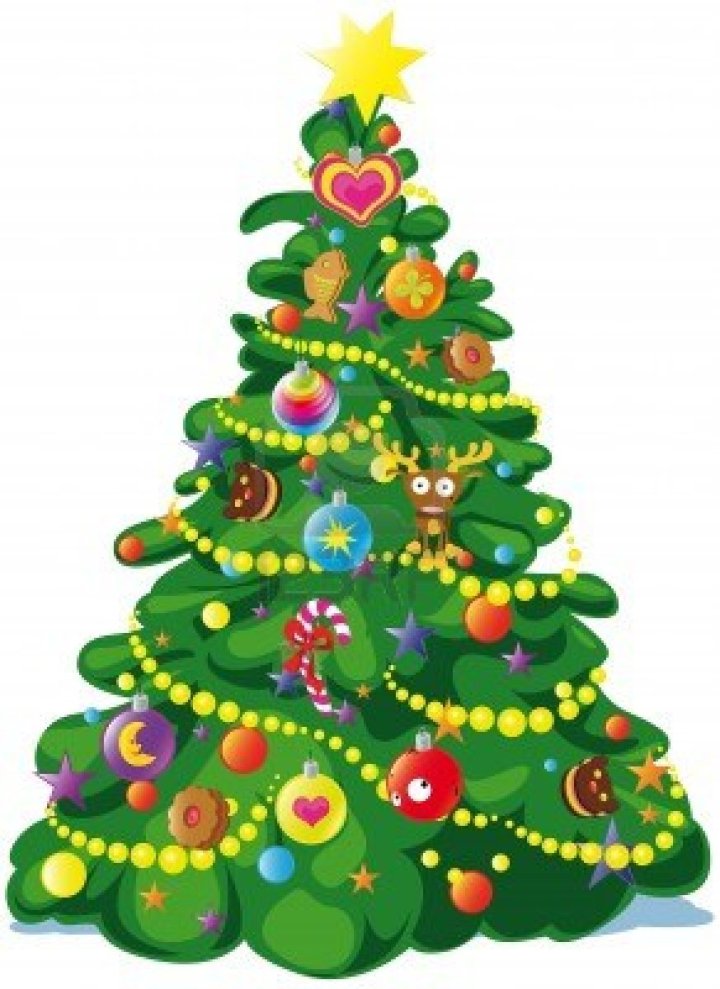 Flick pressed himself close to the hedge in a side lane closely observing the house across the road. Now and then he’d peep around the corner checking to see if there was any movement in the house opposite glancing up and down the street for late night pedestrians, traffic or the dreaded police.

The name Flick was not his real name but it had been conferred on him by those who make the streets their business during the day and an abandoned property the place to go when they felt tired. Flick referred to the flick knife he produced at the slightest inconvenience and those who called the abandoned property their home feared him, many carrying scars from his frequent bouts of anger.

He considered the street. Houses were blazing with Christmas lights and decorations and he grunted with irritation. He could still remember that house with similar lighting at Christmas in which he’d been born and raised as a child. His parents must have been very rich he thought judging by the two expensive cars, the yacht, the clubs and expensive vacations. His lip curled as he remembered his name, Andrew Matthew….  He could barely stomach even thinking of his last name.

Flick shook his head to focus on the plan. The house opposite was quite different to the rest of the street’s opulence. No lights, which suited his purpose. There were a few trees and shrubs to conceal him after sprinting across the street at an appropriate time. Sensing no movement on the street in any direction, this was the time. He ran!

Using the front yard trees and shrubs as cover he moved closer where he could consider his next move. On one of his nightly business trips he’d been mauled by a dog and had escaped with great difficulty. The hospital had patched him up but while they’d been treating him someone at the desk had contacted police and he’d had to lie his way out of that situation.

What was his name the police had asked? Without hesitation he gave his name and asked them to check with his father. The police apologized and put their notebook away. His father was a pillar of society and Flick knew he’d get him out of any fix. It was the price they had to pay for his silence. He could have been on easy street bribing them but he didn’t want to even touch their money.

Flick peered through the window and noted a lighted Christmas tree in the dimness. That could be a problem if there were to be someone in the room. He checked the window but it was securely locked, then the door but it was locked too. He gently eased the side gate separating front and back of the house and systematically checked each window then at last he found one that had been missed. Gently easing it open he entered the home.

His heart sank as he did a quick appraisal of the house. Not much could be stolen from this house. Everything had the appearance of age and would not bring him much gain on the underground market. Perhaps a little cash?

As he entered the front room he came to a quick halt. There in a worn chair sat an old woman whose gaze was riveted on him. There was no hint of fear in that gaze.

“I’ve got a knife!” Flick whispered confidently expecting the woman to cry out as they all did when he produced his weapon. He quickly glanced at it with satisfaction. It had served him well.

“Come over here and sit down,” said the woman. There was not a trace of anxiety or fear in her voice.

“I’ve got a knife!” Repeated Flick uncertainly. This had not turned out as he’d planned.

“Come over here and sit down, I want to talk with you. I’ve been watching you check the place out for the last two days and watched as you sprinted over the road just now. I knew you’d eventually find the window that needs fixing.”  She patted the chair beside her as she spoke and smiled.

“Lady, don’t press your luck, you don’t know how many people have my calling card inscribed on them. Just give me your cash, nothing else worth taking from you.”

“Oh, I’m not afraid of you. I’ve been through many scary experiences during WWII as a nurse in the Pacific. The worst you could do is kill me, and I’m old and ready to go. Now do as I say and come and sit down.” There was gentle command in her voice.

To his surprise Flick did just that, but he kept his knife at the ready glancing around quickly to see if there were others lurking in the shadows. Was this a police setup? If this old lady had been watching him case the joint who else had she been in contact with?

“Oh relax, there’s no one else here, you have me in your power.” She laughed pleasantly.

“You’re a very strange lady aren’t you scared?” Flick couldn’t grasp the situation and didn’t know what to do next.

The money is in this envelope, unfortunately it’s all I have, but you’re welcome to check the house. Be my guest. Happy Christmas!”

Flick recoiled in surprise. “You’re really giving me all you have? I don’t believe it! Where’s your purse?

The woman passed it over to him and he did a quick check. “Where’s your cards?” Then he pulled out a wad of food stamps and realized the woman was telling the truth.

“You are a very strange lady,” Flick said handing back the envelope and the purse.

I’m leaving before you start messing with my head too!”  Both of them laughed.

“What’s your name?” She could see Flick relaxing as he looked at the Christmas tree.

“Flick,” he said resuming his attempt at looking menacing. Then knowing how foolish he looked he laughed.

“How come you’re so poor in a street full of affluent people? I should have given your place a pass.”

“I have some serious health issues that have taken most of my money, and the rest I’ve given away over the years to people who needed a new start in life. I have no relatives living now so not much point in hanging onto it is there?” She smiled at him.

“And your family name is?”

You’re not only strange, but your nosy, why do you want to know that. Think you can report me to the police? I have the trump card there.”

The old woman was poking a raw spot there but for some reason he was beginning to feel comfortable. Both of them were a little strange. What was he doing in the house of a woman he didn’t know and was no longer planning to rob?

“Thomas, Andrew Matthew Thomas. They thought they were religions and saddled me with three disciples for the rest of my life.” He laughed derisively but suddenly felt laughing was inappropriate, specially this time of the year. He remembered being forced into the trappings of pseudo-religion. There was something inviting about the experience but what happened to him in the home caused him so much pain and mental anguish he dismissed religion as a sham and fled his home environment at age thirteen.

Of course his parents had the police find him and bring him home, but it was more than he could bear. Next day he stole a wad of notes from the secret place his parents hid their spare cash and took bus and rail until separated by half a continent. But he left a note advising his parents not to ever try and find him again or the visible signs of abuse would become a public affair. The only contact he had with his parents after that was when he demanded they get him out of trouble with the police.

But to his horror he suddenly realized his terrible memory recalls had been softly spoken and for the first time someone else held his secrets. He turned belligerently toward the old woman.

“Hush.” Said the woman softly putting fingers to her lips. She reached out and took his hand.

“I was an abused child too but unfortunately didn’t have the courage you had to leave home. I carried that burden through life and that’s why I don’t have much for you to rob as I’ve done what I could to help others through their crushing experience.  I read your pain in the restless way you checked this house out, and in your belligerent attitude. Do you feel better having someone who could relate to you share your secret?”

Flick sat still as he reviewed his life. He realized he hated himself and that attitude caused him to hate everyone. He didn’t feel that way about this woman now. He crept over to the woman, knelt down and put his head in her lap. He felt safe! He cried loudly as he cleansed his soul with tears. The old woman patted his head and motioned him to stand up.

“Go have a shower. You’ll find things laid out for you in the guest bathroom just in case I was able to rescue you. You’ve already inspected the bedroom with the broken window and tomorrow you’ll fix it won’t you?  That’s where you’ll sleep tonight. Tomorrow we’re going to have a long talk and I hope it will be a positive one. I think you are ready for a new life don’t you? Oh, and throw those clothes in the rubbish, they smell. You’ll find some clothes in the guest bedroom. They were my son’s before he died in Vietnam. A bit old but they’ll do until we can get you some decent clothes tomorrow. And give me that knife, you’ve not going to need it any more. I’m going to throw it away. I’m going to call you Andrew!”

If felt good to have someone order him around as he realized they were doing it for his good. It was like having the Mother he’d never experienced. The idea of a new life appealed to him. That evening he dreamed about finding work, going to school to finish his education and learning to love.

It was Christmas and he’d just received the best gift a person could have, a new life.

The above image is copyrighted to christmastree.com