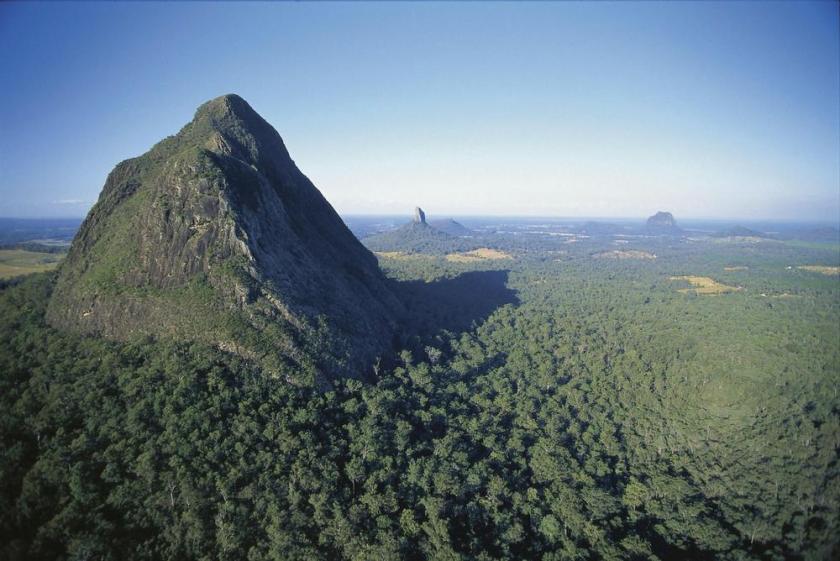 Chapter 2 –  Living with the Truth

It was at the supposed age of twelve Brenda’s grandfather died. He’d been her rock through growing years and Brenda was heartbroken. Very soon after that her grandmother followed her husband to his grave carefully maintained and not far removed from their home. Her uncle and aunts doted on the child. The tribe had long since departed from their farm and established themselves further away from an increasingly invasive society.

Dirt roads had replaced horse and buggy tracks snaking their way around rural communities. These communities were increasingly populated by settlers without the settler and tribal shared experiences of former years. So Brenda was not aware of her tribal roots as she grew. Her world centred around her father’s family, and her uncle became her adopted father. When social events were called in their rural community she was not treated any differently to other children.

With the establishment of a road network and appearance of automobiles the emerging town became a one-hour commute away. Uncle and aunts counselled together and decided it was time for them to establish some formal religious education for their niece. So they decided on a church and made their way each weekend to help Brenda understood the importance of a faith education. They also planned to establish a wider social connection for their niece. In their mind she’d have the best education they’d sacrifice to give her and a choice of work opportunities they’d never had.

As her uncle and aunts never married Brenda was their sole interest and they made every sacrifice to ensure she’d have a future in this emerging country.

Brenda did well at school, so her Uncle decided to send her to boarding finishing school where she’d learn a profession, and hopefully this would assist her in meeting a future husband who could care for her in ways they were unable to. Brenda excitedly planned for a career as a teacher. Her academic successes were a source of pride to her Uncle and Aunts.

Then on vacation one day she was looking through old family albums when she came across a photo of her father who she knew had died soon after her birth, but with him was the picture of a tribal woman. This puzzled her as she’d never seen this photo before. As a child she’d assumed her father and mother had died together in a tragic accident and just accepted they were white. She’d been content with the presence of three women in the household all mothering her. She suddenly wanted to know more of this tribal woman with her father. Who was she? She took the picture to her aunt who she knew could solve the problem.

That evening Brenda sat on her bed processing what she’d discovered. Her mother was tribal. She’d joined others among her classmates who discussed inter-racial marriage and the comments hadn’t been positive. The government was in the process of establishing lands where tribal races could find safety and fellowship among their own kind. Sometimes different tribes occupied this territory together and fights were common. Brenda thought of the times she’d joked about that situation and now she felt wretched. This was the beginning of tension felt as she considered relative merits and demerits of an identity with either side.

Lurking in the background now was a feeling of deep resentment. She began to feel anger toward her father and mother who’d placed her in this position. She was neither black or white. This knowledge also began a cooling of her relationship with her uncle and aunts. They put it down to growing pains as she negotiated  teenage years and bore with it patiently. Their love for Brenda was unconditional. Brenda also changed from the outgoing fun loving person she’d been at her boarding institution to a quiet and intense student. She studied with an intensity that comes to those who have to prove to themselves and the world they are not different. And she excelled in everything she did to the joy of her teachers and pride of her family.

On graduation she accepted a government teaching appointment in a rural area far removed from her family. She needed time to process and as had been with her studies she excelled as a teacher. She’d blossomed into a beautiful young lady and many a time eligible young men would seek to attract her attention. She’d disarm them with a smile but make it plain she was not ready for a relationship. What would be their reaction if they knew she was tribal? She knew what it would likely be from her association in the halls of her boarding school.

Well, that was her usual reaction, but then she’d think of the loving family she’d grown up in, of her acceptance by the settlers in her area and the intense interest of her teachers who’d encouraged her along the way. It was all too confusing and not worth testing in a relationship which could lead to rejection. Brenda was miserable. Would she be denied the joy of parenthood herself?

Then two years into her teaching career she saw in a government publication an advertisement for placement in a remote part of the country. She discovered this area had a large are population of tribal people and many of them would attend the school. Her curiosity aroused she applied for and got the job.

Apprehension gripped her as she headed by car away from the lush growth of coastal regions to the semi desert of the interior. Highways gave way to single track sealed roads, and then on to dirt roads. At her destination she brushed the dust off her clothes as she stepped into the police hut seeking directions to the school.

Barry Smith the local policeman jumped to his feet in surprise. It was unusual to see a traveller in the little town with its few shops and single sealed roads serving a collection of houses in this remote area seemingly forgotten by the rest of the world. He personally escorted her to the school house raised up from the ground on wooden supports to provide air circulation in this hot and arid country and protection from termites. There she met the other occupants in this shared set of apartments with common cooking and relaxing areas. It looked so basic, yet Brenda felt strangely at ease.

May met her as she struggled upstairs with her luggage and arrived panting at the top. May eyed her with suspicion. She was a dark skinned elderly woman with a trace of Asian in her ancestry and she taught the elementary levels at school. She examined Brenda closely and then smiled.

“You’re one of us in disguise aren’t you with your white skin. It may be hard for others to tell but I can read your ancestry in your face. Welcome, the local tribal people will understand you are one of them too and be very pleased. You’ll be happy here even though your dialect would be different.”

Brenda blinked in surprise. She only spoke English.

That evening May introduced Brenda to the other member of the teaching staff who’d volunteered to care for the full school loads of each class all day in anticipation of Brenda’s arrival. He thought it better for May to do the home orientation as principal of the school. His name was Brian O’Malley.

May had given Brenda a jaundiced impression of Brian O’Malley. She disliked him because he was white but indicated to Brenda he was harmless and they’d have to get along as teachers in this remote school. So Brenda was surprised to see Brian O’Malley was really a nice person.