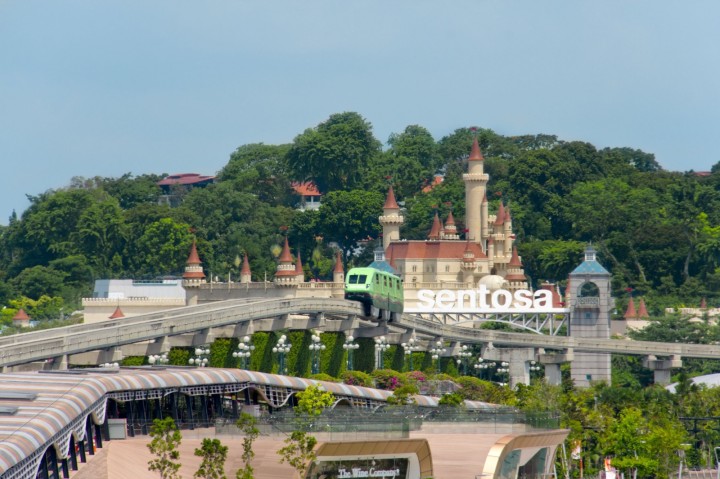 Andy sat looking out the upper floor bedroom window at Holland Park. He attended an international school in Singapore. Both parents worked, his Mom as a teacher at the international school and his Dad for a multinational banking corporation. They’d been in Singapore almost ten years and to Andy Singapore was the norm. He did retain vivid memories of childhood and early school in New York where his parents had lived previously. He liked Singapore better and was apprehensive at the thought of having to return to the US for undergraduate and graduate work eventually. His parents being in the upper levels of education had determined he should have the best of education, and in their mind, that could only be obtained in his homeland. But what was his homeland after ten years here?

It was vacation and Andy was glad to be out of study grind for a while, but he was bored. Glancing down he saw the Mandarin primer on his desk. It was another of Dad’s suggestions he acquires this language. China was a rising economic power and Matthew Dressler wanted his son to have a piece of the economic pie when he’d finished graduate studies and was looking for an interesting job. Matthew Dressler and his wife were part of an international tribe who go from country to country following their career paths and sampling cultural diversity.

Andy had attended night classes to practice his tones with Mandarin speakers. His instructor was a stern man who required perfection. There were times when he expressed his frustration at Andy’s seeming inability to get the tone right, and there was the occasional time when he’d burst into uncontrollable laughter when Andy, in his attempt to get things right, missed a correct tone resulting in an expression meaning something hilarious instead. At first this had been humiliating and Andy had begged his father to discontinue lessons. But Matthew Dressler was insistent and lessons continued. Andy had to admit he was getting better at it and even received a grudging nod of approval at the last lesson prior to vacation. Andy looked at the composition of characters in front of him and decided they were interesting and logical.

But he was bored and headed downstairs to his Mom’s office where she was preparing teaching notes for the next school year. It was nice to have her to himself and away from school where the role changed from son to student. It was hard to make that transition from his role at home to his role at school.

“Mom can be go to Sentosa today? I want to hang out at the beach for a while.”

Rebecca Dressler adjusted her glasses and turned to look at her son. Her heart swelled with pride as she noted how muscular and well-proportioned he was in his teens. He was respectful and caring, quite different to some of the students she had to deal with at school. Occasionally some of the school boarding students got into trouble with police and had to be sent away. None of the tom foolery common in western societies was tolerated in Singapore and Rebecca was glad for that. Growing up in this country was a plus in her thinking and she frowned at the thought soon he’d have to return to US and fend for himself in what was now an unfamiliar culture. She sighed.

Rebecca was English. She’d met Matthew Dressler when he was on assignment to London soon after his graduation at Harvard. Matthew had swept Oxford educated Rebecca off her feet. She was impressed with his confidence and willingness to adapt, and he was a romantic. At the end of his assignment they’d married and left for New York where they settled into their respective careers. She remembered when it became apparent a baby was on the way. Matthew was overjoyed! When Andy was born Rebecca took a break from her career and when away from office routines Matthew doted on his son. He’d been one of those fortunate born and raised away from major cities and had parents who’d role modelled how to nurture and care for children.

Rebecca returned from her thoughts as she heard Andy repeat the question.

“I want to go to Sentosa today!”

Rebecca shrugged. She’d work to accomplish and Andy was perfectly capable of going to Sentosa by himself so why did he ask? Probably missed his friends who’d re-joined their families scattered around south Asia countries where they worked. Probably wanted her to drive him there. She was flattered he wanted company and chose his mother. Most teenagers would want to fly their flag of independence. She reached out and patted his arm.

“You may have to go by yourself Andy, I really must complete what I’m working on today. She reached into her purse nearby and handed him money.

“Don’t forget your credit card and travel pass this time.”

Both of them laughed as they thought of his last solo experience, he’d been dropped off by car spent all his cash on Orchard Road and noticed he’d forgotten his wallet and those important cards when ready to return home. Rebecca had to drive over and rescue him.

Andy collected his beach clothes and ran out to catch a cab to Sentosa. It was one of his favourite places to hang out.