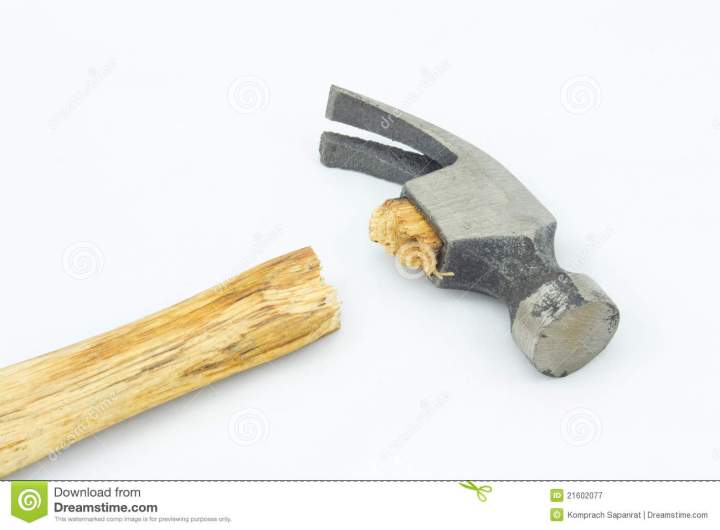 The above image is owned by http://www.dreamstime.com