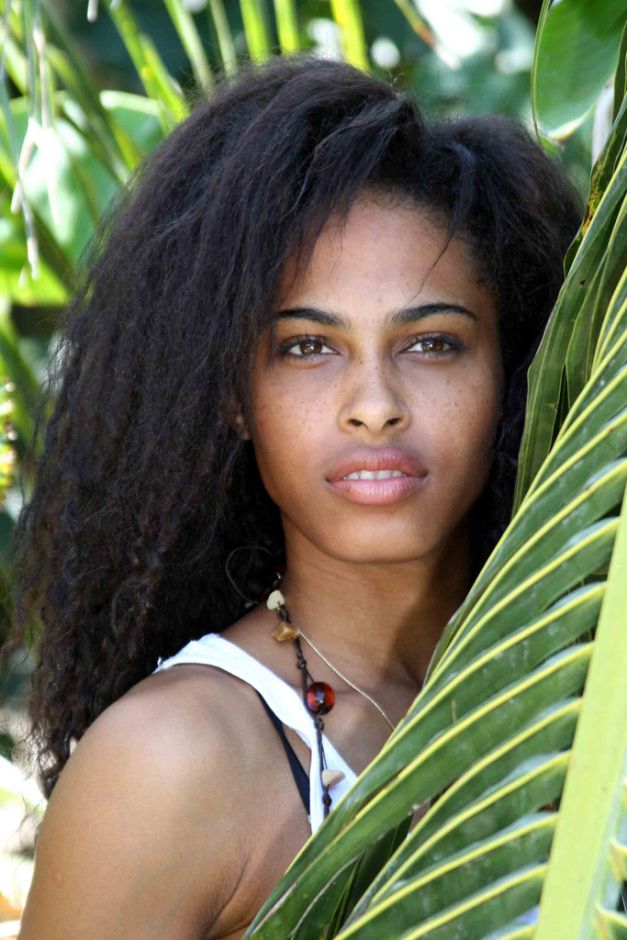 It was in that little sandy cove far removed from the usual hustle and bustle of tourist traps an hour drive from there he met her. On a whim, he’d decided to take his four-wheel drive along a sand track that seemed to go on and on. There were signs others had tried it before but had soon tired of the seemingly endless track that sometimes disappeared as if some ghostly figure had swept the tracks away to discourage the inquisitive and protect its secret from prying eyes of the unwelcome. At those sites, there was evidence of vehicles backing and forwarding to get back on track for a return to civilization.

James was not of that ilk! The first time he came to one of those seeming dead ends he got down from his Toyota four wheel drive and looked around walking around wallum, a flora-rich shrub land, and heathland on deep nutrient-poor, acidic, sandy soils. Seasonal changes in the water table due to rainfall could create swamps and he was able to see some of those swamps close to the track he’d passed. The name wallum is derived from the aboriginal Kabi word for the wallum banksia. Several meters further on from his vehicle the tracks would suddenly reappear and he’d smile retracing steps to his vehicle to continue slowly. If there was a protective ghost of the wallum, then he’d outsmart it.

Eventually the track ended at a sandy cove with the calm Pacific Ocean intruding around headlands to make it a protected haven. He parked his Toyota on firm ground at the top of an incline overlooking the beach and glanced around. Good! This was an ideal place to camp. No one to interrupt him as he made studies of the area and particularly the sea. He was studying marine biology at university and was tired of children and sometimes adults crowding around him while he gathered samples and made observations. It was all distracting and he welcomed this solitude to further studies.

He was well equipped for a month away provided the weather remained cooperative. Judging by swamps by the side of the track as he came in one would not be wise to be here after a rain storm. Even a four-wheel drive may not get him through to a road system again and it would be a nightmare to have to trek out even though he was well skilled in survival techniques and bush tucker. He was well provisioned for a month stay and that of course would be supplemented by ocean catch as he explored below the tranquil ocean in front of him.

He casually walked down the slope to the beach. Perfect! The white sand felt soft and cool under his feet as he squinted toward a rock outcrop to the south. A great place to gather samples and check them against his textbooks studying their habits against the prevailing knowledge in his books. He turned his gaze north and gasped in surprise. Footprints! Surveying the extent of beach again to north and south he could not make out any sign of human occupation. Perhaps a fisherman had intruded into the cove to explore and camp briefly?

Having satisfied himself no one else occupied his new found home he returned to the Toyota to unpack camping gear and soon had it ready for occupation. He did prefer to sleep in the Toyota though. On one of his camping trips he’d awakened to find a red bellied black snake asleep at the foot of his sleeping bag. No doubt it was grateful for his warmth during a cold evening. He’d carefully extracted himself and the snake had left without a word of thanks. Since that time the Toyota had been his sanctuary at night. The tent was for working, cooking and eating during the day.

James didn’t get much sleep the first night. He could smell smoke of a campfire in his imagination and knew it was not his. Bush lore required a fire be lit in sand but covered at night to prevent stray sparks making a journey through grass to trees which would welcome and send a wild fire through the wallum. One would not want to be caught in that! He was careful, but recall of footprints in the sand disturbed his sleep. There was crashing through the wallum during the night followed by the howl of dingoes. Was the unlucky creature a kangaroo or emu, he thought to himself, and were those dingoes hunting in packs and would they have his scent?

But with the first rays of light he was up and ready for a swim followed by a good breakfast. In the breaking light, he saw it again. Human footprints near the water edge slowly being obliterated by an intruding surf. This time he knew it could not have been a fisherman camping ashore for the night as there was no boat to be seen anywhere on the ocean and he remembered the smell of a campfire after he’d settled down to sleep. It was the same smell one would have expected from a backyard barbecue and he’d thought he’d imagined it.

James scanned the beach, the headlands and wallum country surrounding the cove. Nothing! But he was now convinced there was someone there. So, he did a slow methodical inspection looking inland as he completed the circuit to the north, and then came back to his camp to repeat the same inspection south. He came to a place where water from a stream emerged from the wallum and scoured the beach he glanced into where stream emerged and noticed a footprint. In fact, there were a series of footprints which had been brushed over but still faintly visible with careful scrutiny. Hmm, there was more than one person on this beach!

James smiled and headed back to the beach going half way down the cove and striking inland to circle around and find the stream. Perhaps he’d find this elusive footprint owner and discover why they chose to be so secretive.

Ten minutes later walking carefully on the sandy loam to minimize sound he came to the stream and turned to follow its course to the ocean. Birds would screech at his approach and wild pig and wallaby crash through the wallum away from him. Black crabs would click their surprise. He’d pause behind trees and wait for the noise to cease then continue his slow advance. Then coming around a clump of trees he came face to face with a rifle pointed at his legs. He was beckoned forward as four people emerged from the shadows.

“Not so smart after all Mister, we’ve been tracking you!” There was a hint of mirth and music in the one who spoke. The family advanced to inspect him more closely.

“And just why are you so interested in disturbing our peace?” This time it was a deep male voice.

James stammered his apologies feeling very foolish and eyeing the rifle still aimed at the calf of his right leg.

“Wait a minute, I think I know you!” The musical voice returned to the conversation.

“Your name is James something or other and you attend the same university I do.”

James blinked and studied the face of a young woman as she emerged further from tree shadows.

“Put the rifle down Dad, he’s harmless”. She broke into her musical laughter again while her father dropped the gun.

“You better be on your way sir,” said the deep male voice again. “We mind our business and advise you to mind yours.”

“Hush,” said another female voice and James stared at her gratefully. “Let the boy join us for breakfast then send him on his way. He looks hungry!”

James did a quick inventory of those in front of him and determined the last voice belonged to the mother. Father grumbled and waved resignedly for James to follow. Five minutes later they reached a sheltered rock outcrop behind which sat a Mitsubishi four-wheel drive and a tidy camp neatly camouflaged by cut brush from the surrounding wallum.

James looked at the neat camp and compared it with the chaos of his own camp site. He studied the family silently and squatted when indicated to do so by the father of the family. The father was fair skinned with oriental eyes, the mother was aboriginal and the girls had a light skinned island beauty look about them with glistening black hair falling to waist length. Mother busied herself with the youngest girl finishing the barbecue of several skewered fish and a wallaby turning on the spit. The aroma wafting into James’ nose caused it to quiver in anticipation. The oldest girl sat beside James and studied him much to her father’s irritation.

“What are you studying at our university?”

The question was quite startling to James considering their present situation. The family had a minimum of clothing on and were quite comfortable in that setting and James felt over dressed in his shorts and shirt by way of comparison.

He cleared his throat and stammered eyeing the barbecue out of the corner of his eye. “I’m doing marine biology!”

“Why don’t you mix with the rest of students at Uni? You always seem to have your head in some book on campus.”

James had to think about that. It was all built into him from his background. His parents and their parents before them had been farmer folk. Always hospitable but slow to comment. They felt more comfortable with animals than humans and some of that attitude had rubbed off onto James. But since childhood he’d been fascinated by the sea and its creatures and seeing a burning ambition in their son parents had sacrificed and got him as far as university. Of course, he worked part time to take the heavy financial burden from his parents and felt he owed it to them not to waste time with all the entertainments beckoning in a big city. It was because of his farm upbringing he preferred the equal solitude of this coast and had survival skills developed from being bought up on a farm to help him survive weeks in the bush.

So, without giving it much thought he blurted it all out while the family paused to listen.

“Then I suppose we are of one mind after all,” interjected the father taking on a friendly attitude.

After breakfast James thanked his hosts and prepared to leave. “I’m going to look at his camp and see what he’s here for Dad.” The father was about to prevent her leaving when mother put her hand up to stop him.

“Don’t be long!” he instructed sending a don’t mess with my daughter eye signal to James who recoiled and nodded in understanding glancing at the gun standing upright against a tree.

NB. I was not able to identify the owner of above the above image for copyright purposes. If the owner is brought to my attention I’ll be able to give proper credit for the picture.