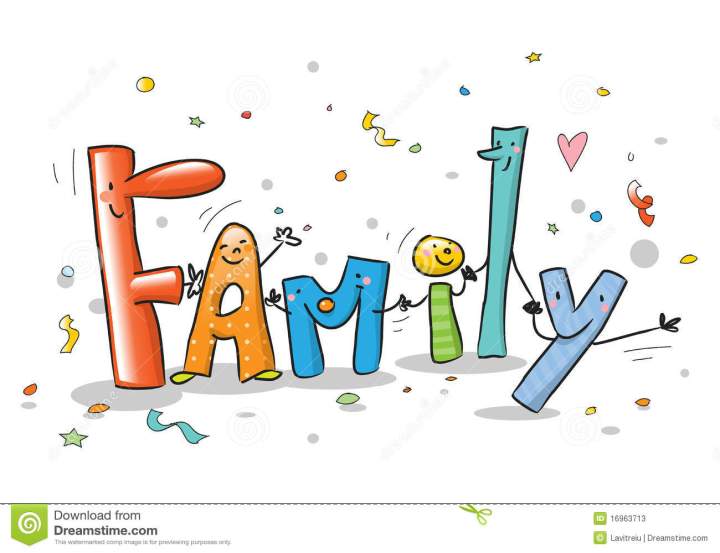 Maria struggled in her mind as she slowly closed the front door again from the inside. She stood there for a while then retraced her steps and sat on the lounge chair. She looked at the old woman sitting in her favourite chair sobbing and human sympathy replaced anger. The old woman had been kind to her during the years she’d stayed there and had taken no board money. Maria remembered her words when she’d tried on many occasions to pay for her board and the old woman had stated firmly that’s what relatives do for each other. If they were relatives then why had the woman entertained hopes she’d marry her son? She had to ask.

“Why did you hope your son and I would be married when we were relatives? I know it’s a distant relationship but still frowned on. You don’t marry cousins in our society and that’s how I looked on him.”

The woman dried her eyes. “He was adopted but we never told him as we wanted him to feel he truly belonged.”

Maria was confused and sought to change the conversation focus while she processed her meeting with the old lady after all these years. “How are you going to get to the hospital and who will look after the house until your relatives can come and be with you during your hospital admission? Would you like me to hold the keys and hand it to your nominated beneficiary?”

“I’ll take a taxi to the hospital and here are the keys in an envelope I prepared for you with a note inside. My lawyer will be contacting you with further instructions. I thought you were going to leave without me having a chance to give you the envelope, so I’d have had to walk to your place to do that. Thanks for coming back.”

Sympathy for this woman’s condition erased the anger Maria felt. She spoke. “I’ll take you to the hospital this evening and see you every day while you’re in hospital.”

Tears formed in the old woman’s eyes again. “After what I’ve done to ruin your life I can’t let you do that. Just hearing you say you forgive me is all I need from you now.” She got up and urged the envelope into Maria’s hand.

“I’m definitely taking you to the hospital this evening. Just give me the time you need to be there, and I’ll help you get admitted.”

Despite the exhausting appointments she had each day Maria visited the woman each evening watching her as she quickly degenerated until the pain medications no longer permitted conversation. During that time, she received a letter from her Mother acknowledging the old woman’s letter confessing guilt in wrongly informing their daughter was expecting a child and unmarried. Would Maria be willing for them to pay her a visit?

Her family were distraught at the news from the old lady. They’d tried to excuse their rejection of their eldest daughter over the years but it had left an ache in their hearts and a void in the family and oft times they’d thought of attempting reconciliation but rigid beliefs came in the way each time they’d thought to reach out. They’d wondered about the child. Was it a boy or girl? Now the old woman’s letter had informed it was a boy called Jeffrey. He was a lad they’d be proud to have as a grandson.

Maria put the letter aside when she noted her Mother was the sender. There was too much healing to take place before she was prepared to have her parents visit. Their attitude toward her when she desperately needed their help had moved her far away from their strict beliefs and she was afraid she’d say things in her hurt that would cut off the potential for relationship in the future should she feel she was ready to confront them. She also needed to consider whether it would be in Jeffrey’s interests to connect with family after all these years. She’d tried to instil tolerance and kindness into him and wondered if her family culture would counteract what attitudes she was building into her son. She needed time to think.

Not long after the old woman died a letter arrived from Mrs Jones lawyers. The letter requested she make an appointment to see them and as there were no details as to why Maria assumed it was to hand over the keys to the home so they could settle with whoever beneficiaries were stated in the will. At first she thought of mailing them the envelope then realizing their offices were in an area where she had a contract to clean she decided to drop the envelope in herself just to make sure it reached them safely.

So, at her next cleaning appointment she made her way to the lawyer’s offices on the second level of a suburban building. Introducing herself and handing the letter over mentioning it was in connection with the Jones estate the receptionist asked her to take a seat while she delivered the envelope just to make sure no further information was required of her. Maria looked at her watch. This would make her late for the clean, but she nodded and sat. A grey-haired man appeared and motioned her into his office.

Maria indicated she was in a hurry as she had an appointment to keep but the man asked her if she had any form of identification on her. She shrugged and produced her driver’s licence then blinked in surprise as the man took out a photo from a file and then glanced at her calling her by her full married name. He then handed her a document to sign which she scanned quickly and gasped. The man smiled.

“I’m so sorry for the loss of your relative. We are attending to all the funeral arrangements and will be processing Mrs Jones will of which you are the sole named beneficiary. Of course, there are formalities, notifications through the press and a period of waiting to see if there are other claims to the estate, but we have done our homework and that appears unlikely. Mrs Jones intention is for you to have her home, investments and a considerable bank account. We will contact you as these things slowly work out but would appreciate you signing that document to permit us to represent you.”

“We will be in contact with you several times in this connection. We have all the information about you on file but will need to have your cooperation when we need you to visit our office. Do you have any further questions?”

“How much is the estate worth?” Maria was still in shock and trembling at the news and wondering how they obtained her personal details.

The man shrugged. “We need to finalize that but perhaps two or three million dollars? We can let you know exactly in about a month time as we need to work with her accountants.”

“But she lived in an old run-down house and I don’t remember her having all that money when I lived with her many years ago!”

The man laughed then quickly controlled himself. “That house had many memories for her.”

2 thoughts on “A Family for Jeffrey – Chapter 3”