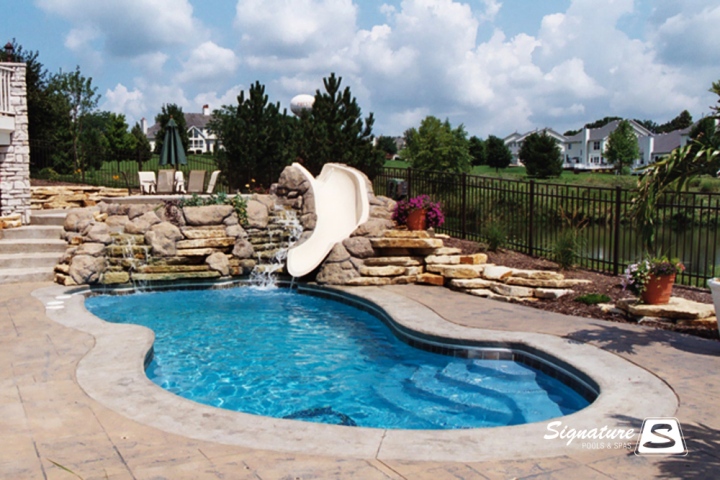 Into air with sky effective shield
Fluttering in a gentle breeze.
Will it head for outside yonder field?
Jumps up in attempt to seize.

Cecil gazing through the iron slats
How he wishes to be in,
Testing entry gate he quietly pats
Then he spies discarded bin.

Grunting pulls it to the entry gate
Finds a box as stepping stool,
Now he’s watched by little sister Kate
Cecil acting out a fool.

Cecil Jumps down in forbidden place
Mother rushes calling out,
Butterfly is gone there’s now no trace
Fails to mind his mother’s shout.

Heads for nearby water shimmering blue
Daddy takes him oft to play,
Cecil doesn’t seem to have a clue
Daddy isn’t here today.

Startled by their anxious barking dog
Cecil sways, then there’s a splash
Floats for moment like a rolling log
Mother grabs him in a flash.

Mother rushes spluttering boy inside
Towels his shaking body down,
In his memory fear will long abide
Lucky that he didn’t drown

Father hears the story end of day
Replaces latch with padlock strong,
Poolside not a place for children’s play
Without an adult there along.
© Copyright 2019 Ian Grice, “ianscyberspace.” All rights reserved

The above image is copyrighted to Signature Pools