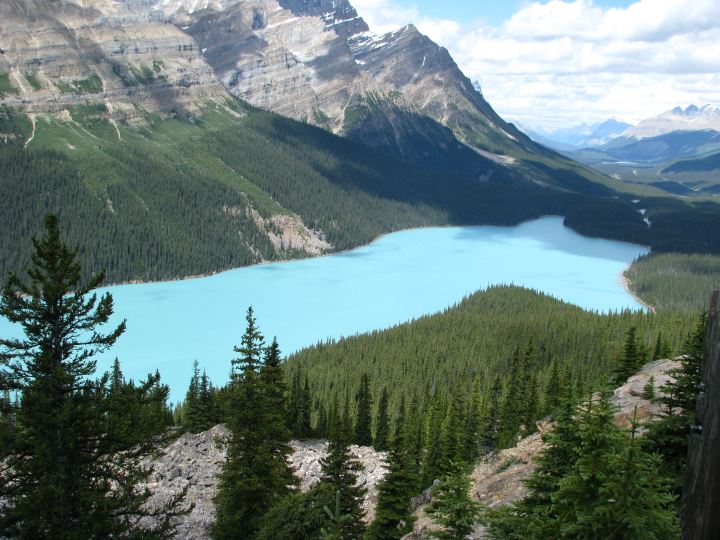 William Dreseler III sat in his makeshift hut on a hill overlooking the company present logging location British Columbia Canada and contemplated his assets. These consisted of a bed table and two chairs he’d constructed plus a pot belly stove useful for keeping warm and cooking in winter. His real treasure was safely installed in a bank in Vancouver and he’d worked hard over many years to accumulate this nest egg.

He preferred cooking over a roughly constructed spit outside for most of the year but when the snows came in deep snowdrifts and logging paused for the season he was more confined. He had wide interests and used those shut in days to read and improve his general knowledge. The rough shed outside housed a motorcycle and snowmobile along with tools and a supply of fuel for winter. He used the motorcycle to go to and from work in season with an occasional weekend trip to Vancouver to see his parents. The snowmobile was useful to top up his fuel and provisions at the company store when snows came. Even when there was deep snow cover he knew directions to and from his shack so well that it almost seemed he had an inbuilt homing device installed in his brain so there was no chance of him getting lost.

His firearms kept for hunting in the wilds were safely hidden under floorboards and covered with thick skin carpets though he could extract them quickly if needed. He particularly enjoyed the chase in winter when animals were fair game for he and the wolves. The nearby spring provided him with all the water he needed for bathing drinking and cooking though he had to smash a hole through ice in winter for those purposes. Bathing in ice cold water didn’t worry him at all. Hard work, sleep and exercise made him fit and the envy of the other loggers.

Most other workers lived in comfortable barracks provided by logging companies majority of them of German ancestry he was though a different dialect. But William felt he was more special. His ancestors had been in New France as it had been then called over East in the sixteen hundred’s and were well established by the time the British claimed the whole of Canada as their own. It mattered little to his ancestors as they maintained their cultural identity regardless of who nominally governed. His German fellow workers had arrived in five main migrations from Europe over four centuries, the latest migration wave after WWII.

His immediate family had moved to British Columbia in the last decade as population growth in the St. Lawrence lowlands Quebec placed unwanted pressure on their cultural enclaves. The easy relationship between French and Germans had been severely tested by Hitler’s war and moving west had become a necessity to escape that strained relationship.

But the move had loosened family bonds and William’s siblings had married and moved on, some over the border to the United States where a variety of employment opportunities of their choice existed. Despite that separation in distance the family had maintained their bonds and William loved them all.

His father Wilhelm Dreseler II had sold his farmland which could no longer be managed without sons and daughters who’d now moved. William remembered the distress his parents went through as they dealt with the loss one by one as children left the farm to marry or take on new pursuits. For centuries this family had grown and expanded but always within easy contact distance, so they’d traditionally remained as a community. In Wilhelm’s ancient culture his sons inherited their property and when too old to work anymore parents would bask in the pleasure of their grandchildren with their sons and daughters living with or around them.

Regretfully he relocated to the outskirts of Vancouver helped in the transition by his sons where he managed a few fruit trees and small crops to serve their personal needs. Wilhelm had been frugal and had enough to live a comfortable lifestyle in retirement now.

His son William had Anglicised his Christian name. It may have appeared his assets were few in this world’s goods but in fact he’d built a sizable bank balance knowing the time would come when his body would need a less demanding physical endurance test. Logging was not for the weak.

He’d accumulated enough through long hours of hard work to buy a house and set himself up in business somewhere. But what would be the work he could do and where should he locate when that time came? The callouses on his hands reminded him he didn’t have forever to make such a transition. Perhaps he should be thinking about that now? He was also starting to feel there was something missing in his life. Or was it someone to share that future with him that was missing?

The feeling of emptiness had been growing for several weeks and he didn’t know what to do about it. He’d always viewed depression as a crutch for the weak who didn’t apply themselves to something useful but to his alarm he seemed to have the symptoms he’d read about despite his hard work and it troubled him.

It had been a tradition for his family to celebrate Octoberfest in Vancouver since the family move to BC. His siblings, their families and his parents celebrated together each year sometimes joined by their relatives in the East. Somehow they managed to do this each year despite the inconvenience of their clashing work programs and schooling. It was a chance for them all to connect with the wider German diaspora and they came from far and wide to enjoy this cultural experience. Perhaps this would lift his spirits?

As most of the loggers were of German ancestry work activities reduced to a minimum as most headed for the Octoberfest celebrations. William collected his wages and headed West for Vancouver on his motorbike. He smiled as he recalled past celebrations at his father’s land holding just outside Vancouver. Relatives from afar would be there with their motorhomes hooked into outdoor power outlets and the home crawling with cousins and grandchildren. Many of them slept in the hayloft with conversations far into the night exchanging news since last visits. That part of the cultural bond remained. These were precious memories and he relished those memories as he sped on his way.

© Photo by Stéphane Kirouac on Unsplash